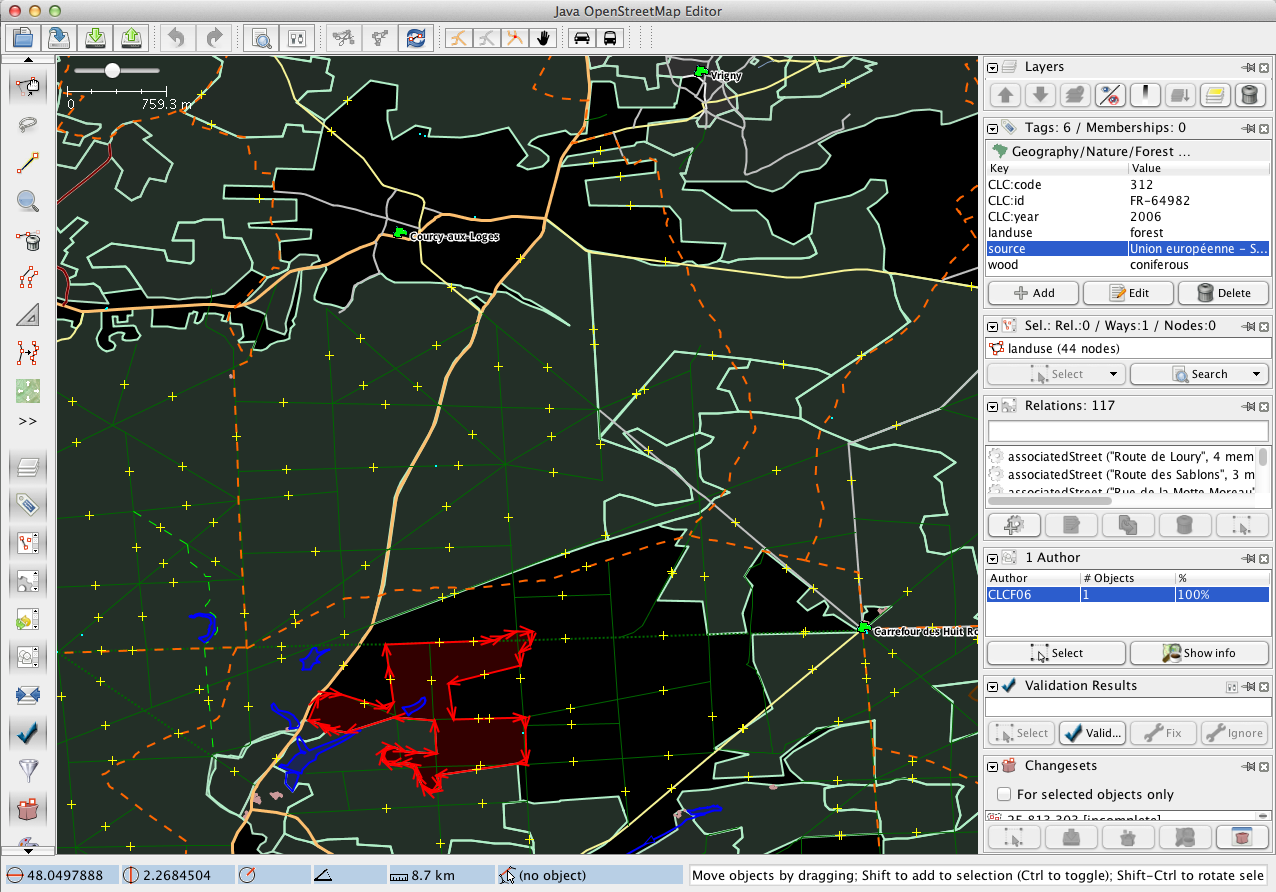 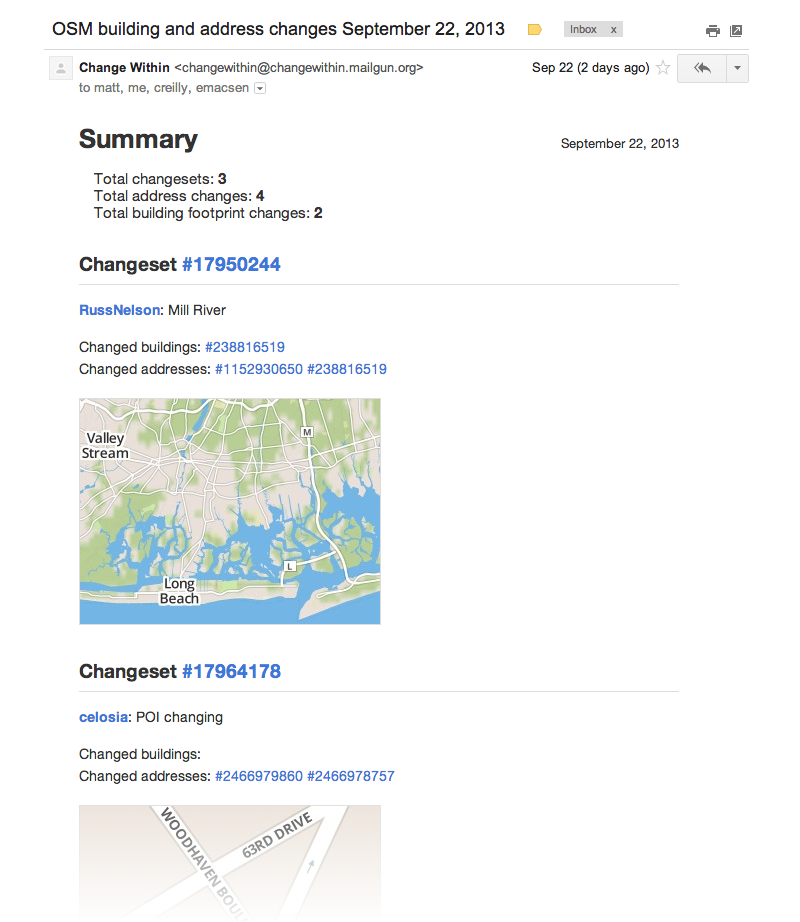 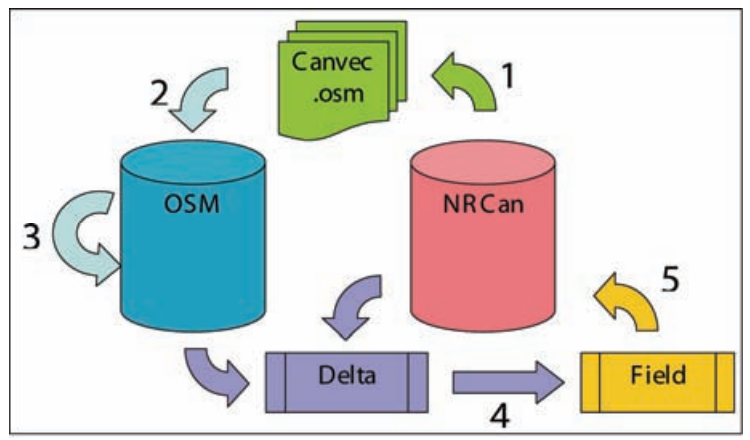 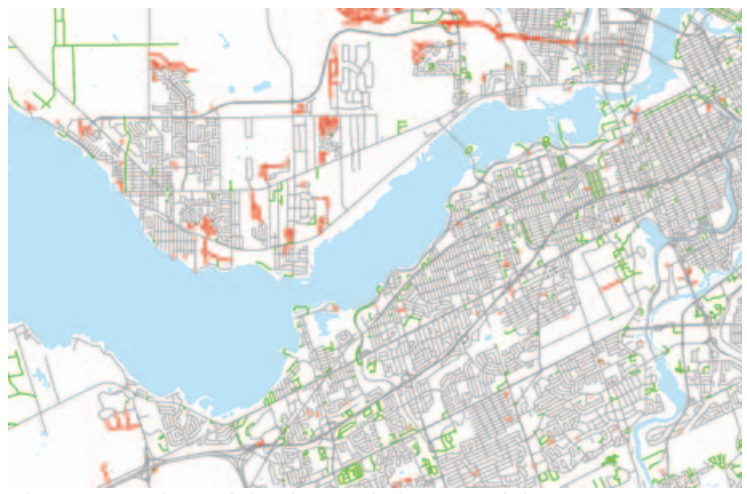 The Cuyuni River, which runs from Venezuela through Guyana and into the Atlantic via the Essequibo River, harbors hundreds of fish species. Although much of the river flows far from civilization, pollution from gold mining and other environmental hazards threaten its rich community of wildlife. Earlier this year, a small group of us from the United States and Guyana set out to perform the first comprehensive survey of the river’s fishes with support from the Biological Diversity of the Guiana Shield program at the Smithsonian’s National Museum of Natural History. We aimed to determine which species still thrived in the river, which might have disappeared, and whether any of the remote river’s denizens were entirely new to science.
We arrived in January, during the dry season, and embarked for two weeks of collecting and camping along 200 km of rainforest-lined river.

Local boatmen helped us navigate the often perilous river, and each day, we stood neck-deep in the muddy waters and pulled wide nets to catch samples of the life teeming beneath the surface. One student, Whit Bronaugh, photographed each species as the collection grew to hundreds, and then thousands, of fishes large and small.

Upon returning to Georgetown (Guyana’s capital), a major challenge confronted us. As a condition to securing an export permit, we had just one week to complete a detailed report with each of our 5000 specimens identified to genus and species. Given the limited library resources at our disposal and the time constraint, the task seemed impossible.

Then one of the students, Devin Bloom, suggested posting our many photographs on Facebook and inviting the ichthyologists among our circle of friends to help us identify them. Would that far-flung community take the time to help us? We decided to find out.
We posted the photographs (1), and within minutes comments began to pour in. “They look like fish to me” one commenter cheerfully acknowledged. On an anchovy, another noted, “Pizza topping.” But before long, more insightful messages began to appear. On a catfish: “would say Megalechis personata,” followed by another suggestion, “my guess would be Megalechis horacatum.” Amazed, we collected identifications from our friends, and then from friends of friends, contributing their expertise from around the world. Less than 24 hours later, 90% of our specimens were identified. Armed with our export permit, we packed
our specimens for shipment and returned home, grateful beyond words for the generosity of our colleagues, and for the social network that allowed us to harness their vast collective expertise and provide faster and more accurate identifications than we ever would have dreamed possible.